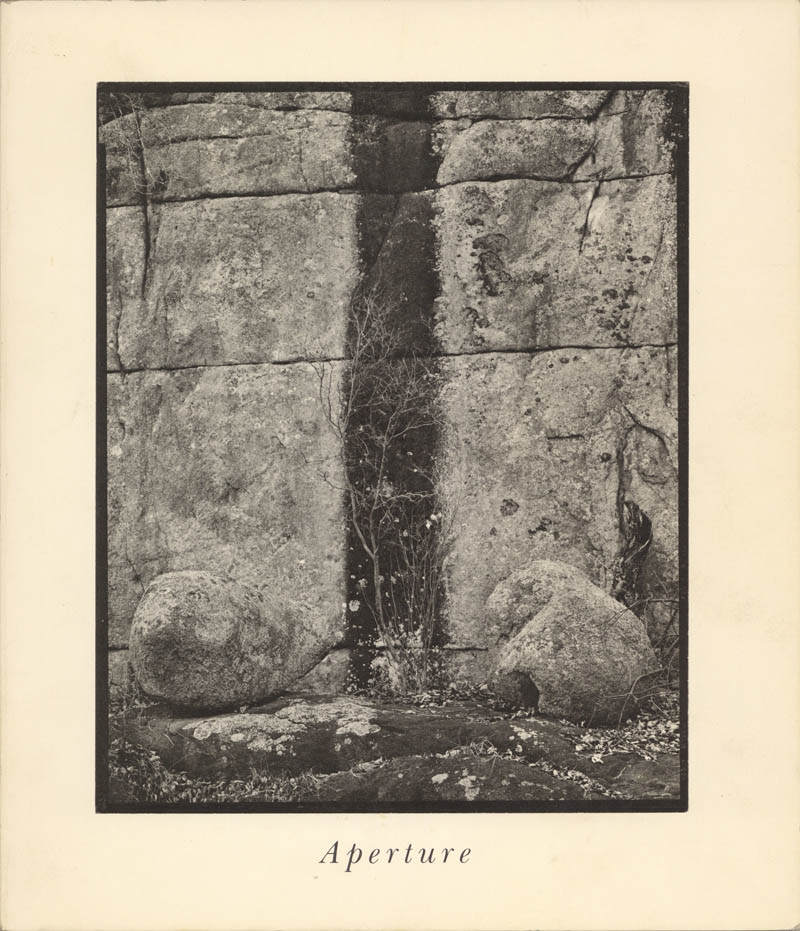 From its inception, photography offered itself as a universal facility, a ready-made skill, even an instant art, with which science had endowed the commonality through the triumph of industrial revolution.  Any ordinary man could not paint a picture which would be a recognizable replica of a fractional nature.  All men, by snapping a shutter, could be left with fragments of time, spaced and placed, which might serve as vivid promptings to memory.  The fallacy, as with most optimistic democratic absolutes, is that few men have more than listless energy or vision;  and this apathy is deep, endemic – the prime stuff upon which politicians, bankers, lawyers and the police thrive.  But the promise, precision and promiscuity of the camera’s eye as a metaphorical attitude emboldened both Whitman’s and Eakins’ moral strength and artistic style.  A taken picture in the fact of its taking in no way guarantees quality or significance.  The poet’s interminable catalogues may read like an album of tour-snapshots, a memory book, but among his massive generalizing are to be astonishingly particularized intaglios.  Finally, it is not the perfection of mastered photographic technique in an exquisite control of light, clean printing or coherent surface which established the few memorable images.  What sticks is not perfect facture but penetration.

The paint quality of Eakins is often dry, harsh, unappetizing compared to the cosmetic or comestible surfaces of coeval French Impressionist art, in which the Philadelphian had absolutely no interest.  Whitman’s metrics in his grandest odes are by no means naïve or negligible, but as a master of virtuoso rhythm or cadence can hardly be compared to Tennyson who much admired him, or Father Hopkins who so feared and envied him.  Yet, in the end Eakins’ two collective portraits of the clinicians Gross and Agnew are more powerful than any comparable European work since Rembrandt.  Whitman’s burial-hymn for President Lincoln is a more deeply sonorous lament than the Laureate’s strophes for Arthur Hallam or the Iron Duke; one must return to the King James testaments for more authority in verbal exaltation.

The superiority of our greatest painter and that of our greatest poet (who, from the testimony of Specimen Days, may also stand as our finest prose-master) derives in part from their visual apparatus, which in both cases was a sort of stop-motion, moving-picture or retinal mechanism, a super-camera long before the cinema’s scope was universalized as a dominant idiom.  Whitman made use of the physical apparatus in all its potential immediacy and candid intimacy as a public relations devise to advertise the Song of His Self.  Eakins handled the camera as one more tool, similar to his researches in color, perspective or gross anatomy, for shape, placement and formal composition.  For them, photography had a physical and metaphysical importance in the development of parallel if separate attitudes towards an objectified, exteriorized, “realistic” world.  Both men were intensely private, secret operators.  Although they appeared to the daily world as being in it, they were never of it.  The camera was their impersonal friend, sly collaborator and shrewd corroborator, which they made use of according to their needs.