ON MUSIC AND DRAMA 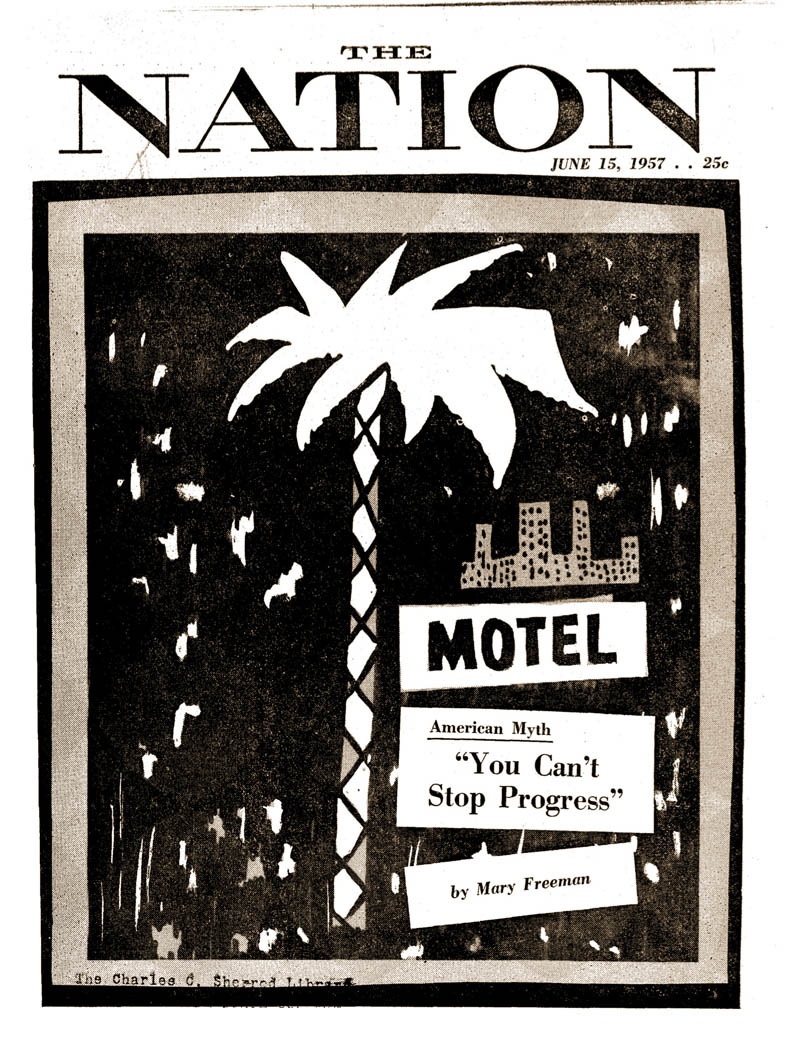 The core of genius is not easy to fix, even with the advantages of historical perspective.  When a man is still creating compositions of unrelieved novelty, even after fifty years, it becomes more difficult.  Hardest of all is to try to specify the quality of gifts like Stravinsky’s, which, while they have developed with relentless logic over the half-century, seem more akin to quicksilver than to the oaken trunks with which it is more comfortable to associate absolute prestige.  Stravinsky has always resisted canonization. . . . His mind is too active, restless, sharp to make comfort for a solid cult.  An acetylene torch is bright and cuts steel but it does not glow like a domestic hearth.  Stravinsky has never been captured by his myth or his critics.  In his life, as in his art, he is a realist – possibly a lyric-realist, but with a working intelligence so devoid of self-deception that he repels the benevolent sunset which crowns other mellow careers.  Thorns protect him. . . .

Anxiety, tension, discord, dislocation, instability, aggression and hysteria he has had to dominate as has everyone else who survives the times.  Instead of permitting history to plunge him, as a sensitive being of consummate gifts, into a predictable (however powerfully expressed) self-pity, romantic apology or elegant nostalgia, he has seized the most disturbing and destructive aspects of his epoch and imposed on them an order which adjudicates between the anxious present and serenity with almost prophetic austerity.  The pre-atomic assault of The Rite of Spring seems today, forty five years after its inception, to relate far more to what has happened in the world since 1912, than to “pictures of pagan Russia.”   Stravinsky’s unique ability to disassociate accepted rhythmic formulae; his superimposition of levels of syncopation with a metrical over-drive based on formal structure; his drawn hair-wire delicacy in separating color and quality of instrumental choirs, give his work the final tight twist of fierce insistence which always makes for stubborn and exacerbating novelty.

Stravinsky has done something else which perhaps only workers in other fields of the arts fully appreciate.  In painting, surface transparency and devotion to objective delineation, which composed a Grand Style for more than five hundred years, has been overthrown in two generations by a coarse, permissive, idiosyncratic expressionism, rooted in self-pity and ostentation; in sculpture, stone-cutting has been abandoned for a superficial linear embroidery in three dimensions; in architecture, honorific or monumental splendor has been reduced to the economy of more or less elegant rentable space; in prose literature, visual or aural journalism has swamped the novel and the drama.  It is in music alone, that the accumulation of almost a millennium of usable tradition has been preserved for present and future practice, as in the compositions of Stravinsky.