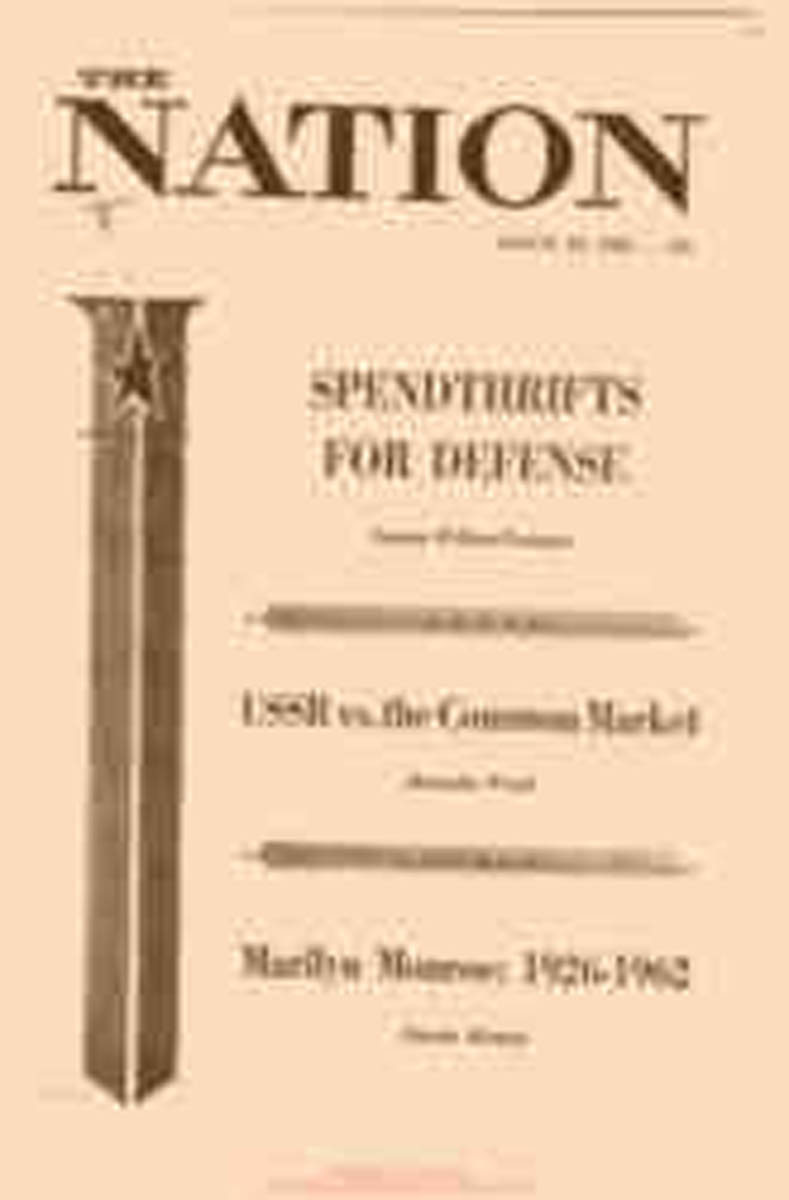 The death of someone who has given you intense pleasure, even if you never met, amounts almost to the death of a personal friend. . . . Extravagant claims need not be made for [Marilyn Monroe’s] capacities as the complete actress; she never had the chance to develop them.  But as a classic comedienne of grace, delicacy and happy wonder, she certainly has had no peer since Billie Burke of Ina Claire.  The lightness, justness and rhythm in her clowning often held hints of something more penetrating.  Her comic tone was sometimes disturbingly ironic; her personal style was more lyric than naturalistic.  Irony and lyricism are two prime components of the grand manner. . . .

In our time, who could have encompassed her character? [Not Tennessee Williams, not Brecht, not O’Neill.]  However, there is one playwright . . . far more “modern” than many now living in the flesh.  Oscar Wilde might have triumphed with Marilyn Monroe’s material, since it was so much like his own. . . . [Wilde was] a marvelously funny, generous, profoundly decent man, who in his short life (he died at forty six) never harmed a living soul, save himself, the wife he adored and the two very young children who meant more to him than anything in the world.  His personal tragedy is certainly one of the most terrible and moving about which we have absolutely complete information.  And he was a performing artist in a public as well as in his private life.  Monroe was a woman of considerable importance and Wilde would have known, as few others, just wherein her importance lay.  She belongs in the fairly large company of tragedians in life who also performed for money in a broader theatre. . . . Like Wilde, she often reserved her talent for her art and her genius for her life. . . .

Marilyn Monroe’s life was not a waste.  She gave delight.  She was a criterion of the comic in a rather sad world.  Her films will continue to give delight, and it is blasphemy to say she had no use.  Her example, our waste of her, has the use of a redemption in artists yet untrained and unborn.