ON LITERATURE, HISTORY, POLITICS, AND OTHER SUBJECTS 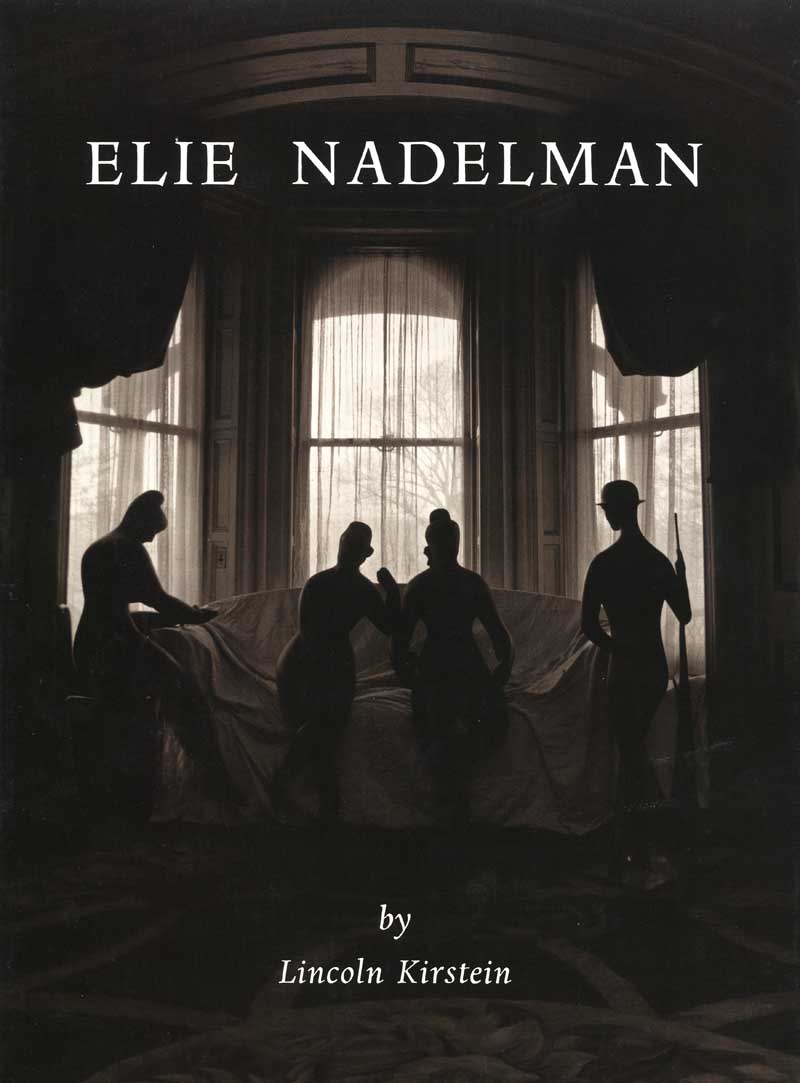 The principle of all things in the monad, or unit; arising from this monad the undefined dyad or two serves as material substratum to the monad, which is cause; from the monad and undefined dyad spring numbers; from numbers, points; from points, lines; from lines, plane figures; from plane figures, solid figures; from solid figures, sensible bodies, the elements of which are four, fire, water, earth and air; these elements interchange and turn into one another completely, and combine to produce a universe, animate, intelligent, spherical, with the earth at its centre, the earth itself being, too, spherical.

Blessed are all metrical rules that forbid automatic

Force us to choose second thoughts, free from the

How the theatrical scream of passion now hurt our ears, how strange to our taste the whole romantic uproar and tumult of the senses have become, which the educated rabble loves, and all its aspirations after the elevated, inflated, and exaggerated! No, if we who have recovered still need art, it is another kind of art — a mocking, light, fleeting, divinely untroubled, divinely artificial art, which, like a pure flame, licks into unclouded skies . . . Oh, those Greeks! They knew how to live. What is required for that is to stop courageously at the surface, the fold, the skin, to adore appearance, to believe in forms, tones, words, in the whole Olympus of appearance. Those Greeks were superficial — out of profundity.

Imagination is like the sun, whose light is not tangible, but which can set fire to a house. Imagination leads the life of man. If he thinks of fire, he is set on fire; if he thinks of war, he wages war. All depends only on the will of man to be the sun; that is — entirely what he wishes to be.