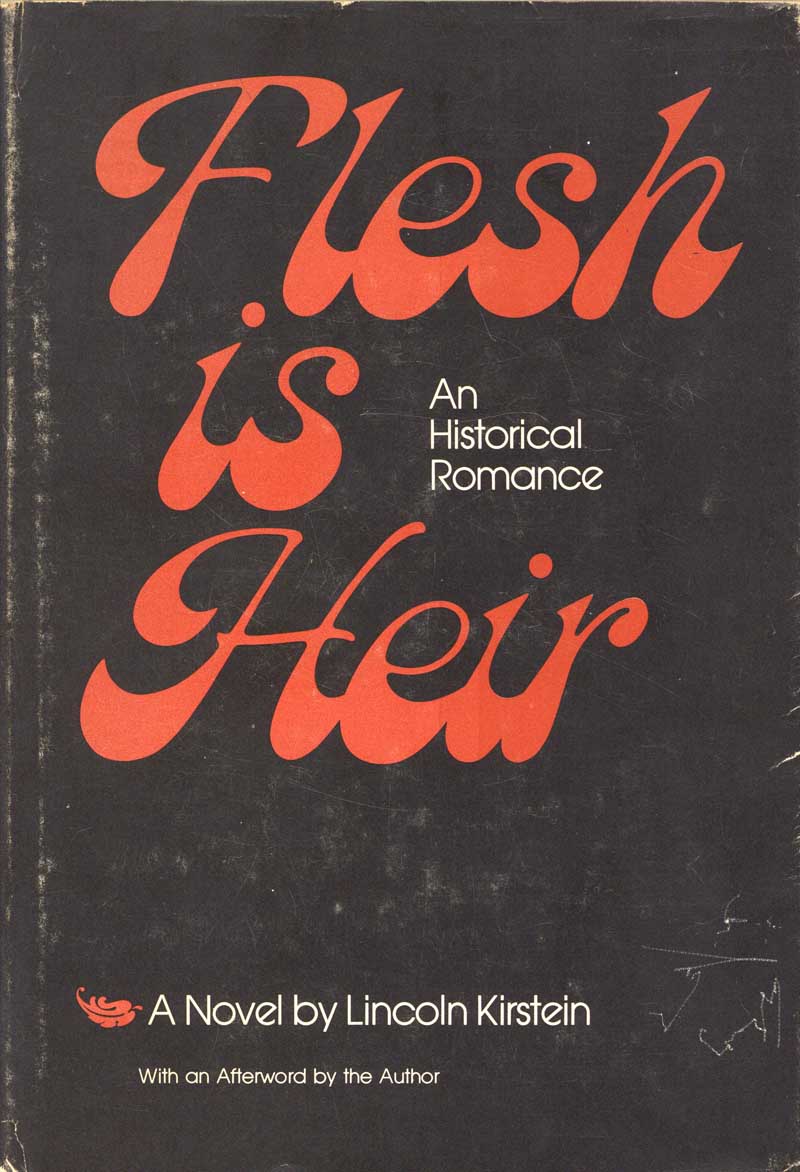 Was it a guest they were expecting, thought Roger, or a ghost?  All of his friends gathered to console themselves in their grief, would not Diaghilev come through the archway himself, and his gracious presence call them to a magic attention?  Were they waiting him?  And suddenly it seemed to Roger, as the car bore his eyes away from the house and from the picture of the quiet throng of dancers, as if a ballet was about to begin.  The dancers were waiting for the conductor’s rap on his music stand.  They were all waiting, with their positions and attitudes soberly assumed, waiting for the curtain to go up.

And then Roger realized, and the realization clouded his eyes, that they were waiting only an end;  this gathering was the end, the last noble congress that was to set a period at the end of an epoch.  A dynasty has ended, the king was interred on the Island of Saint Michael among the marble headstones and the cypresses.  The court in mourning met for a final few words before their ultimate and immediate dispersal.  It was the end indeed, the end of youth for a distinguished company of human beings, the end of power and endeavor, the end perhaps of the first quarter of the twentieth century. . . . And yet how nobly, with what precise dignity, what consciousness of each separate personal role had these dancers performed the commencement, or the denouement of the last ballet. . . .

Roger and Christine sat in the boat that took them across the bay to Venice.  It was growing dark, and high flying, ascending steel grey clouds hung above the city. . . . He turned up to the clouds again, and the feeling of anticipation, of immanence, definitely gave way to the feeling of finality.  Roger considered how the clouds resolved themselves into an architecture of shifting mists.  The mists became pillars and rough hewn blocks and balls.  The pillars, blocks and balls dissolved into what but dancers.  The sky was on the verge of another ballet.  The clouds had become ballerinas. The sun before it set would set the action spinning, before they danced themselves into the dark.  And as if waiting only for the first stroke of the orchestra, the last ray of sunlight lifted up the pink brightness of the approaching campanile, an unearthly baton raised to the sky.  The shaft flashed for a moment in the sunlight.  The conductor had commenced the overture, and Roger, shutting his eyes, dimmed the footlights.

So, he thought, however final, it is a continuation.  The dancers feel that they must keep together.  They will go on.  They had to see each other at once whether or not Diaghilev died.  That was a continuation, my being there, my happening in, was a continuation.  Dissolve or not the forms must remain to be developed again.  But he did not convince himself.  His arguments were impelled too much by a desire for them to be so, he knew.  He had seen in the faces of the dancers the inevitable recognition of finality.