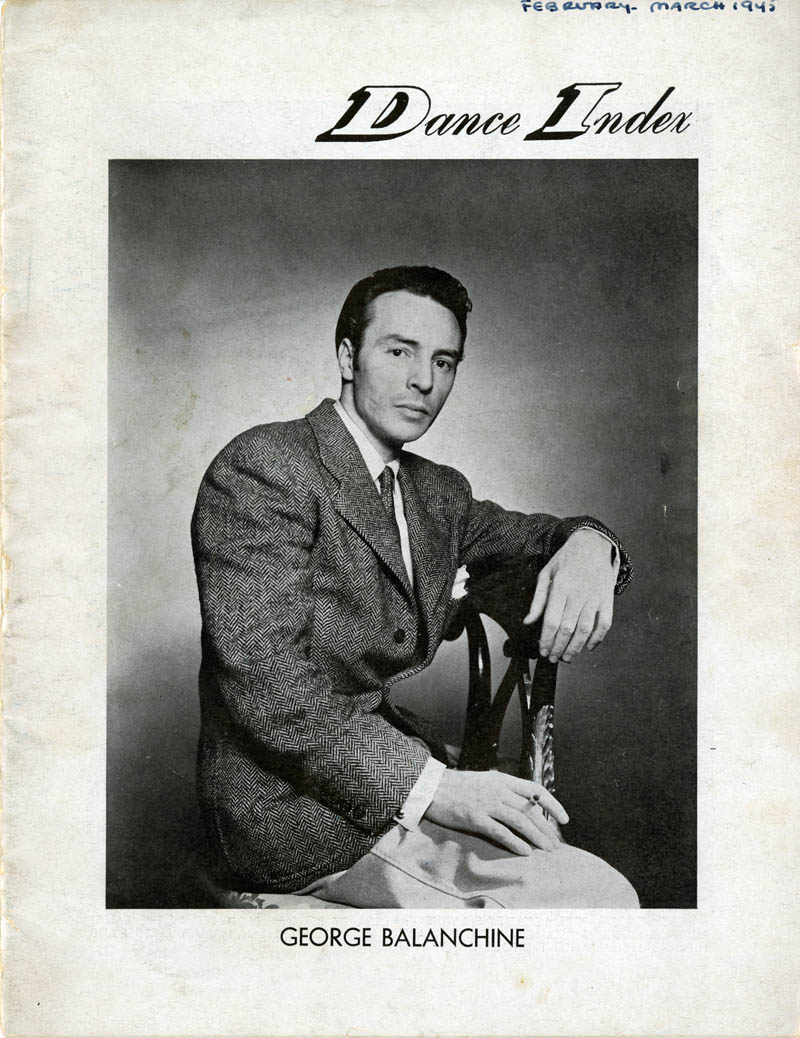 George Balanchine, to anyone upon whom dancing exercises its enchantment, must always seem the sorcerer, different in scope and scale from other contemporary choreographers.  His best works are all classical, and though he can compose for the individual dancer better than anyone else in the Western world, his ballets are created apart from the dancers who appear in them and they can be given a new interpretation by any notable talent fortunate enough to perform them. . . . These classical ballets will serve as the base for future repertories much as the works of Petipa and Ivanov have served in the past.  The next generation will use Balanchine’s work as a standard for style and asymmetrical extension, the grand contemporary academy of the development of the capabilities of the human body on the largest possible scale. . . . When he reads a score all the musical elements, the components of counterpoint, harmony, rhythm and melody, are richly suggested to him, not as a series of Tableaux Vivants, but as sequence of spatial and mobile notions of anatomical relationships, less literary than melodic.  An entrance,—a fanfare of movement, —a single exit, —a sweep emptying the stage, come forth as abstract compositional patterns used to support the music, or emphasize its break, silence, or recommencement, or for their own sake, or as part of the mysterious, hidden ‘floor’ of dancing, which is his orchestral score.  His dance achieves a magic of its own; the exterior world is in comparison Shakespeare’s unsubstantial world of images; and every apparently meaningless gesture has its proper significance, if not on the obvious level of logic, then on the profounder level of physical necessity or instinct.