(Libretto for the ballet Pocahontas 1936) 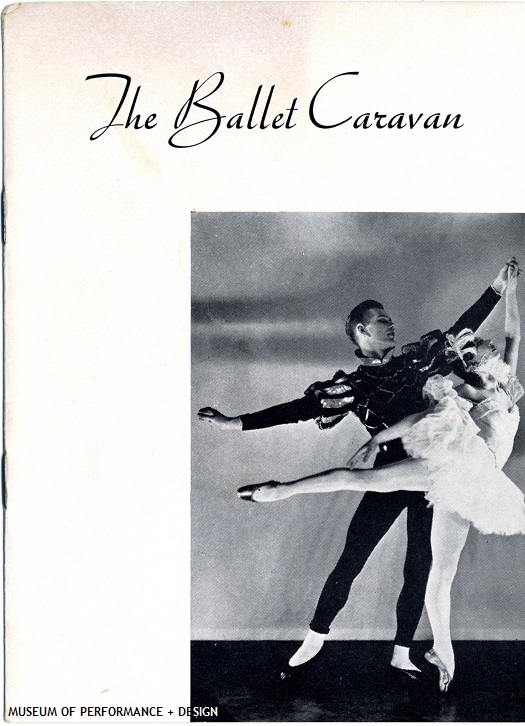 When the English adventurers sailed into the bay formed by the outlet of the Virginia rivers, they still thought that the strange new land might be a part of the East Indian Spice Isles.  The people they found, subject to King Powhatan, were by no means the red nomads of our Western plains, but rather the gold-brown village-dwelling hunters and farmers which have since completely disappeared.

When John Smith came here he was middle aged.  He had fought the Turks and was an experienced adventurer.  He accepted the cruel tortures of Powhatan’s braves as the possible price of another adventure.  Bu the capricious pity of a young Indian princess was something new.  Pocahontas seemed disgusted by the savagery of her kinsmen.  Instinctively she felt the dawn of a new civilization.  Yet the most acceptable gifts of the white men were firearms and fire-water, scarcely an improvement over tobacco and tomahawk.  Guns and whiskey purchased the Indians.  A handful of English seized America.  Pocahontas married Rolfe, a young protégé of Smith, was presented at the court of James I, and died in England, bearing Rolfe’s child.  For us she symbolizes the naïve trust and inherent tragedy of original Americans.

The general character and atmosphere of the ballet were suggested by Hart Crane’s “The Dance,” a section of his longer poem “The Bridge.”

Pavane, Farewell of Indians, Pocahontas and Rolfe sail for England